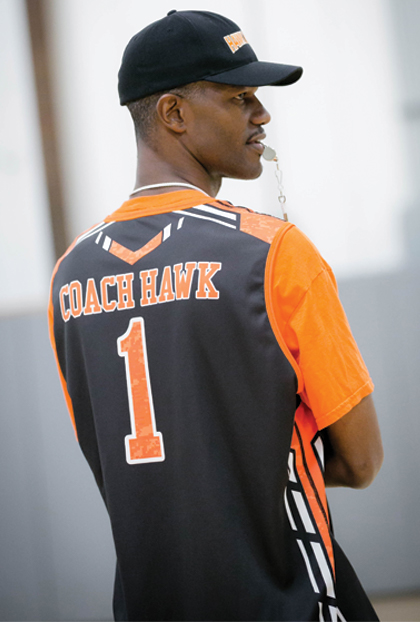 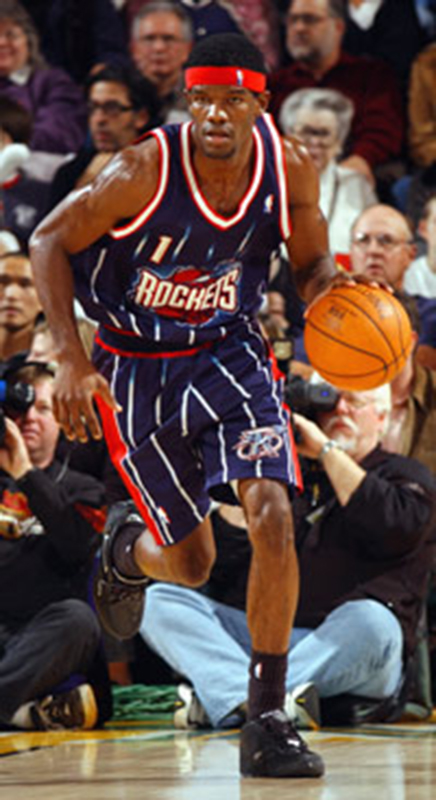 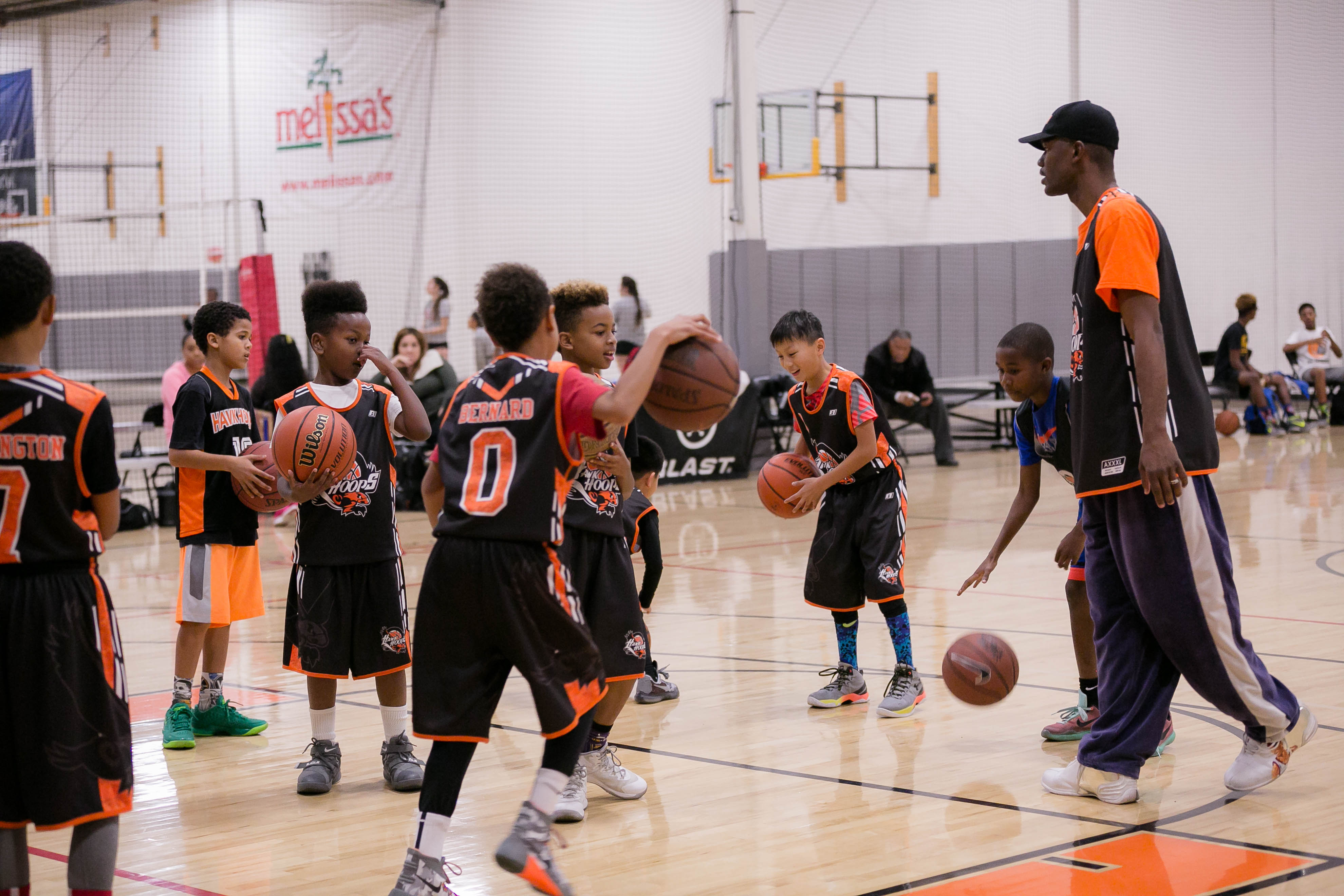 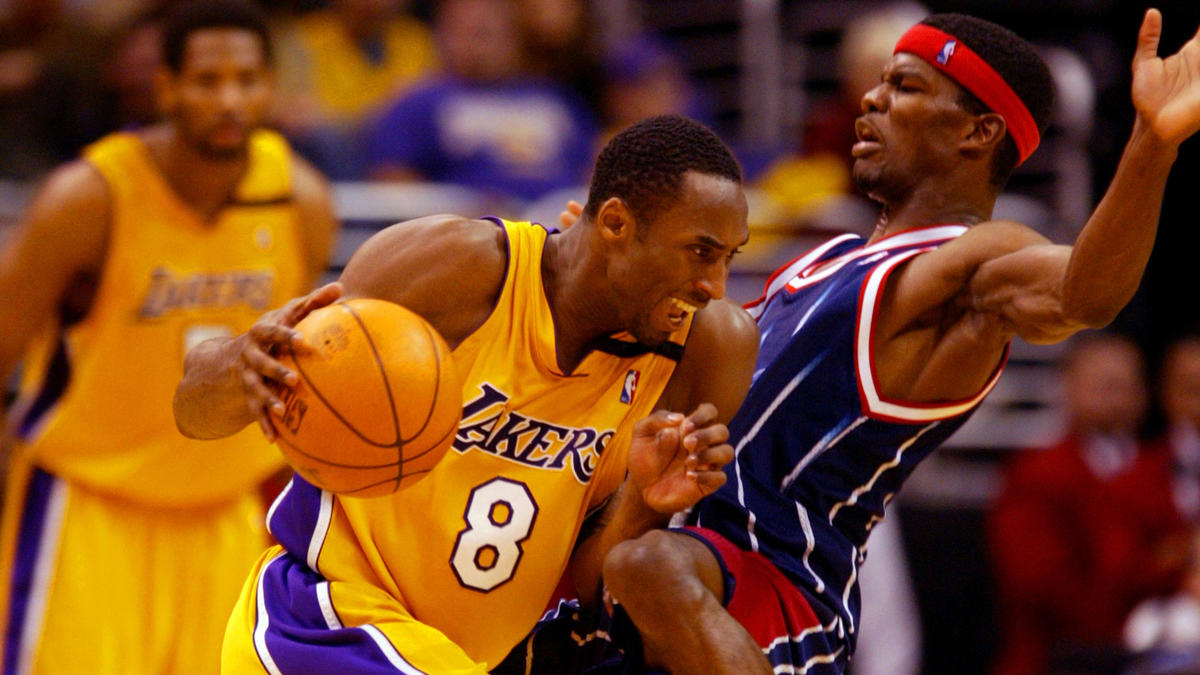 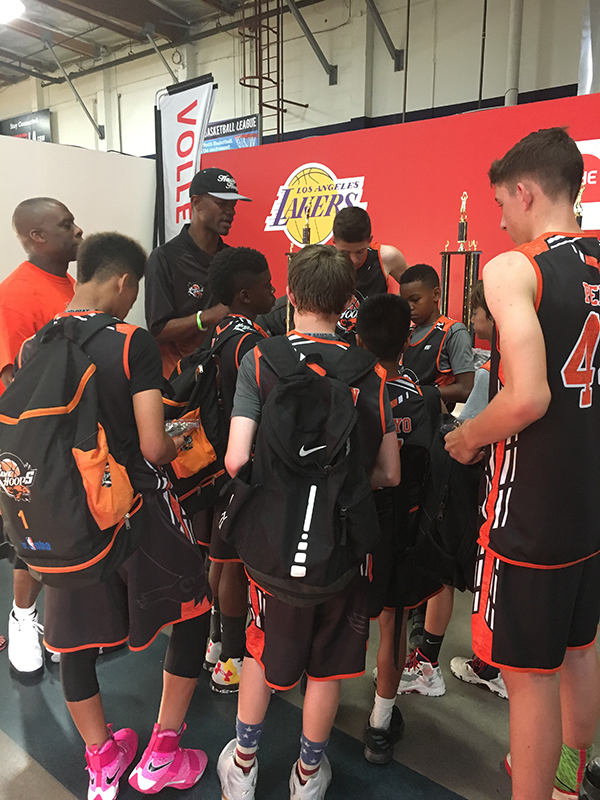 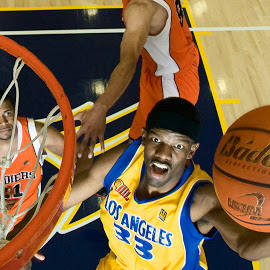 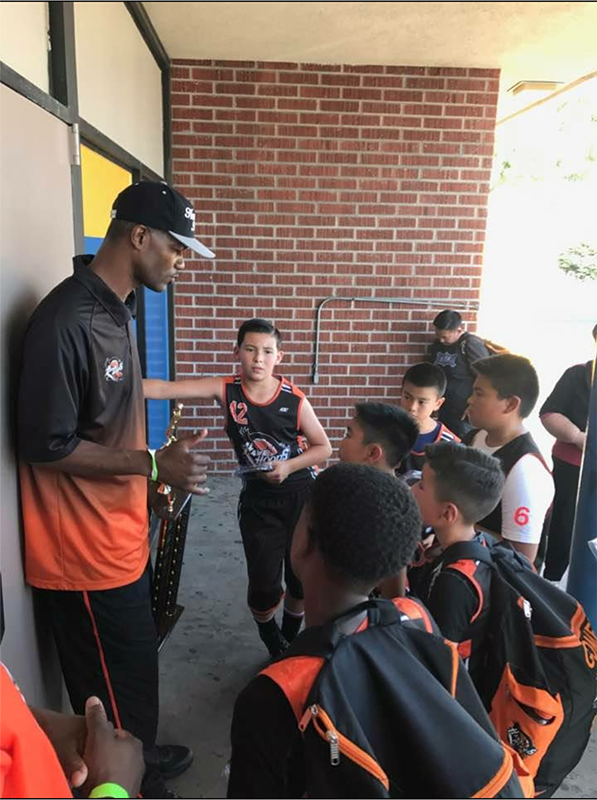 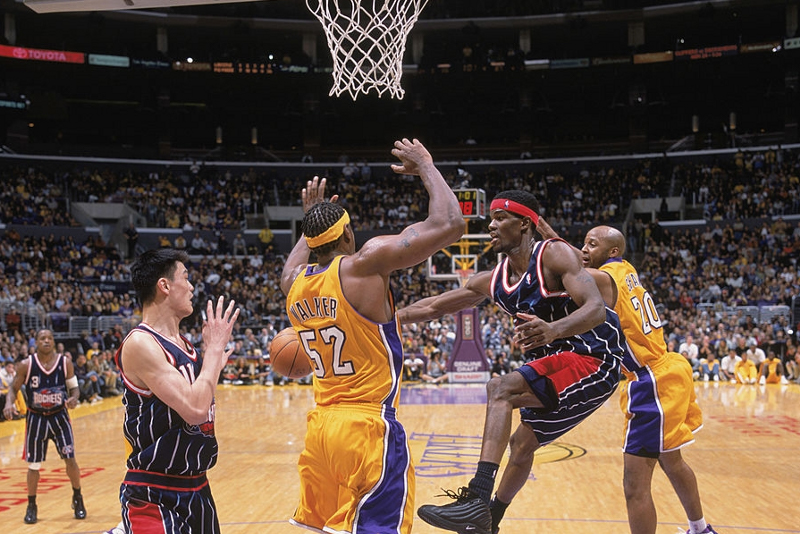 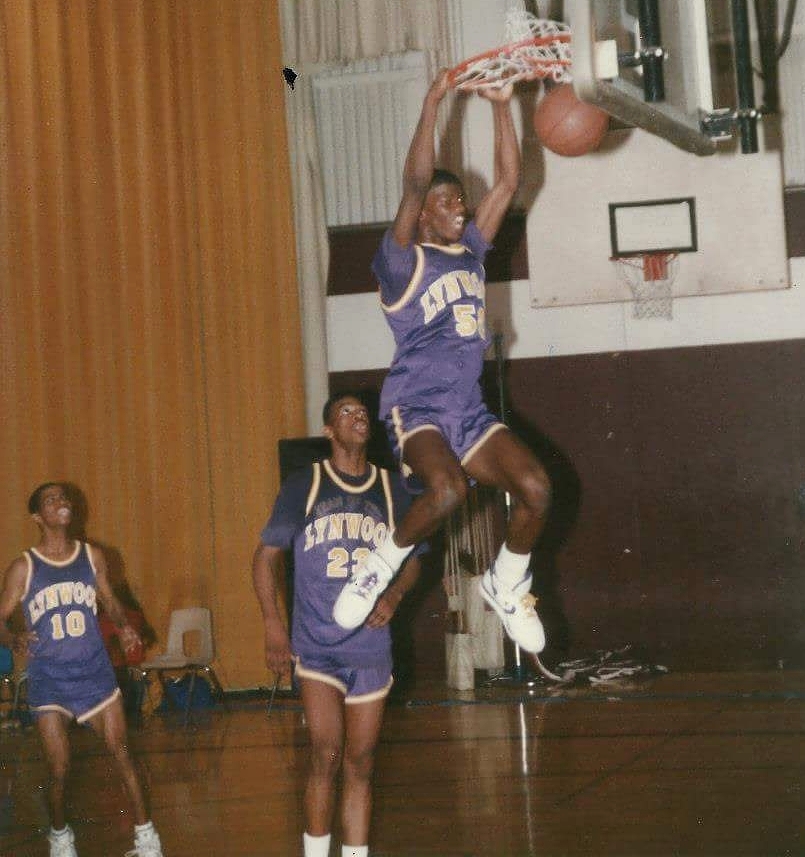 Juaquin Hawkins is a former NBA player and Southern California native who was also a standout player at Lynwood High and Long Beach State University. The Houston Rockets’ guard earned 14 years of combined experience playing in the NBA, professionally in six different countries, and D-1 college basketball at Long Beach State. On November 22nd during the Rockets 2002 season, he put up a career highs with 14 points, 8 rebounds, and 5 assists against Michael Jordan and the Washington Wizards. He suited up all 82 games for the Rockets as they missed the playoffs by one game. Juaquin’s background of training and playing professionally in the USA, China, Japan, the Philippines, Taiwan, and Australia has allowed him to teach and mentor thousands of kids across the country through his Hawk Hoops Program.

Hawk Hoops was established by Hawkins in the summer of 2003 during his NBA rookie season. Though Juaquin started Hawk Hoops as its only coach, over time the program added other former collegiate and professional players to its coaching roster. Throughout the year he works closely with other professional trainers, athletes, and coaches that either played professionally or train other professionals. By using and working with highly skilled and experienced former college and professional players, Coach Hawk seeks to uniquely position the program to provide learning opportunities to youth players through after school programs, camps, personal basketball lessons, and club travel basketball teams. These teams have been recognized for their competitive play.

In 2010, Juaquin was featured along with his wife Kim Hawkins in episode 3 of the TV series Breakthrough with Tony Robbins.

Hawkins has also co-written a book about his life, called Stroke of Grace, regarding his journey to the NBA and his experience suffering a devastating stroke. 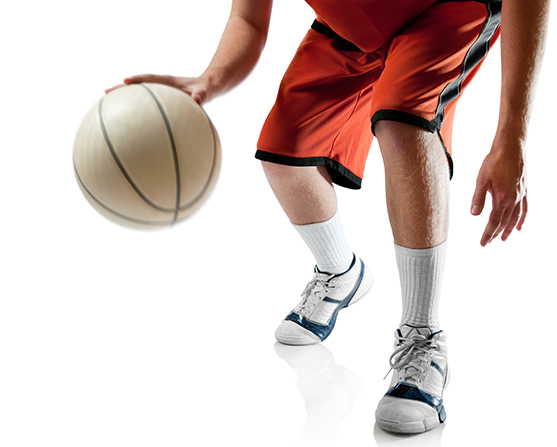 Hawk Hoops Club Teams provide an opportunity for players to understand how to apply what they’ve learned in training to game situations. Through these interactions, players can build confidence, learn how to work as a team, and gain the ability to adapt to changing scenarios under the guidance of coaches. You also get: 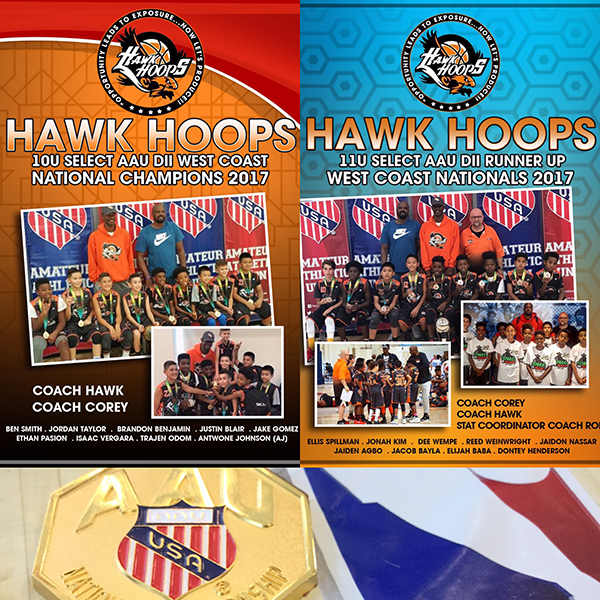 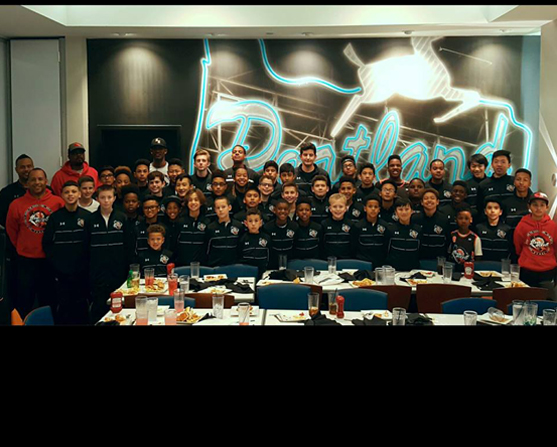 We offer opportunities to compete in local, regional, and national tournaments.

Players are assigned to teams based on age and skill level to provide the best opportunity for them to compete and improve. We also do our best to make sure every player gets time on the court. We believe that if you don’t get time on the court, how can you apply what you’ve learned.

01There are two scheduled tournaments per month with the exception of August when additional training and tryouts are scheduled.

02Tournament game schedules are usually finalized the Thursday before the tournament date.

03Information on current scheduled tournaments can be found on the Events page.

Throughout the year we offer several training camps for players ages 8-14. Current members of Hawk Hoops Club Teams will be eligible for any available discounts. During August we also offer our very popular Beach Training Workout one day per week for 4 weeks with the final workout ending with a Hawk Hoops Club Team Beach Party. 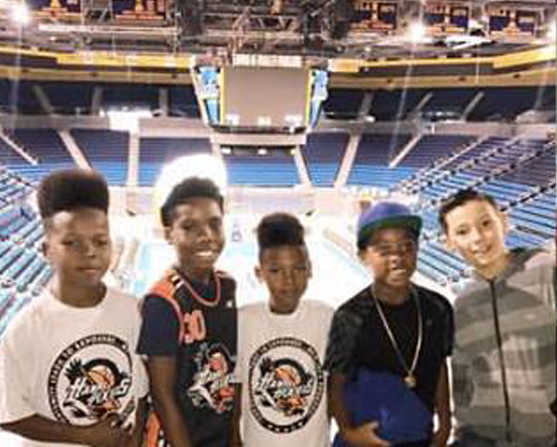 OUR TEAMMEET OUR TEAM MATES 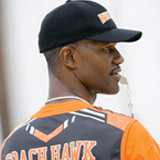 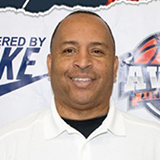 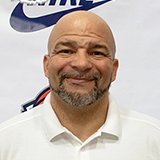 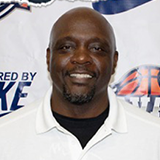 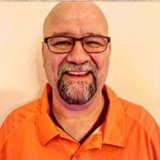 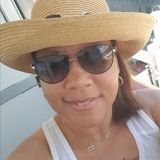 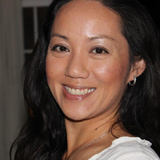 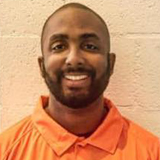 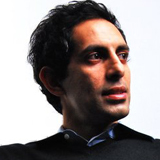 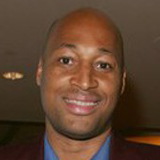 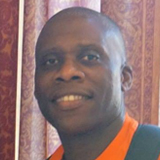 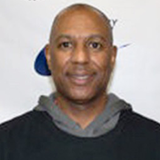 We have Competitive Teams, Experienced Coaches, and Excellent Training Programs

Find out what makes Hawk Hoops one of the premier youth basketball programs in Southern California.

Get more information on Hawk Hoops’ programs and how to participate.